ATTACHMENTS AND ACCESSORIES NOT INCLUDED! 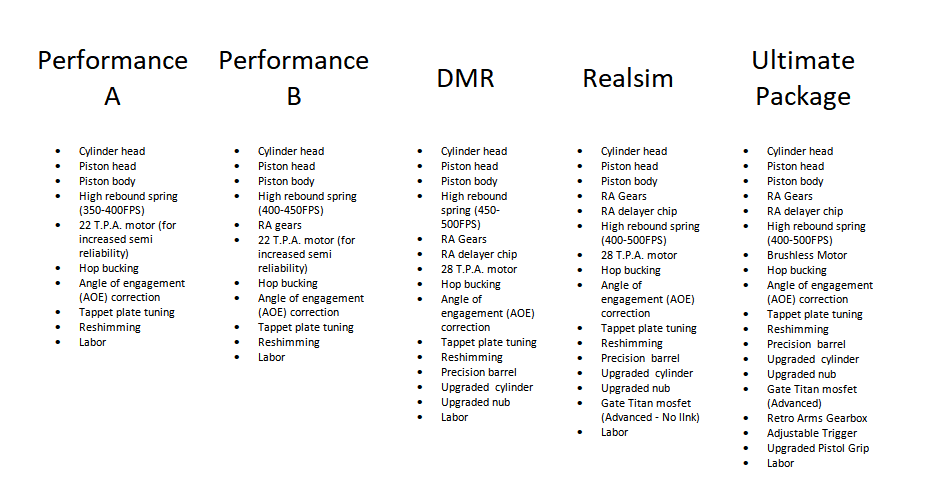 The H&K 416 is a weapon system designed and manufactured by Heckler & Koch. While the design is in large part based on the M4, it uses an HK proprietary short-stroke gas piston.

The U.S. Army Delta Force, at the request of R&D NCO Larry Vickers, collaborated with HK to develop the new carbine in the early 1990s. According to Vickers, SOF soldiers needed a rifle that could maintain a high rate of fire, function equally well with or without a suppressor, handle a wide variety of ammunition, and have a short barrel for close-quarters combat. The M4 couldn’t quite make that bar, but through extensive testing, the 416 showed that it could. Delta Force replaced it’s M4s with the HK416 in 2004, after testing revealed that the piston operating system significantly reduced malfunctions and increased the life of parts.

The HK416 A5 is a further development of the HK416. The most striking changes compared to its previous versions  include an improved and tool-less gas regulator for suppressor use, a redesigned, user-friendly lower receiver, which allows complete ambidextrous operation of the weapon and ensures optimised magazine compatibility, as well as numerous technical improvements to maximize the operator safety, reliability, ammunition compatibility and durability under real operating conditions.

VFC and Umarex bring you a high quality full metal replica, complete with licensed trademarks and Avalon internals. This is an incredible package for a stock gun and it becomes a superior force on the field when paired with one of our upgrade packages.

As this is a custom product, built in house by our industry leading technicians, please allow a 2-4 week build time.

We recommend an 11.1 lipo battery.

Interested in additional accessories or want to custom tailor this gun to your personal style? Shoot us an email at info@airsoft-barracks.com